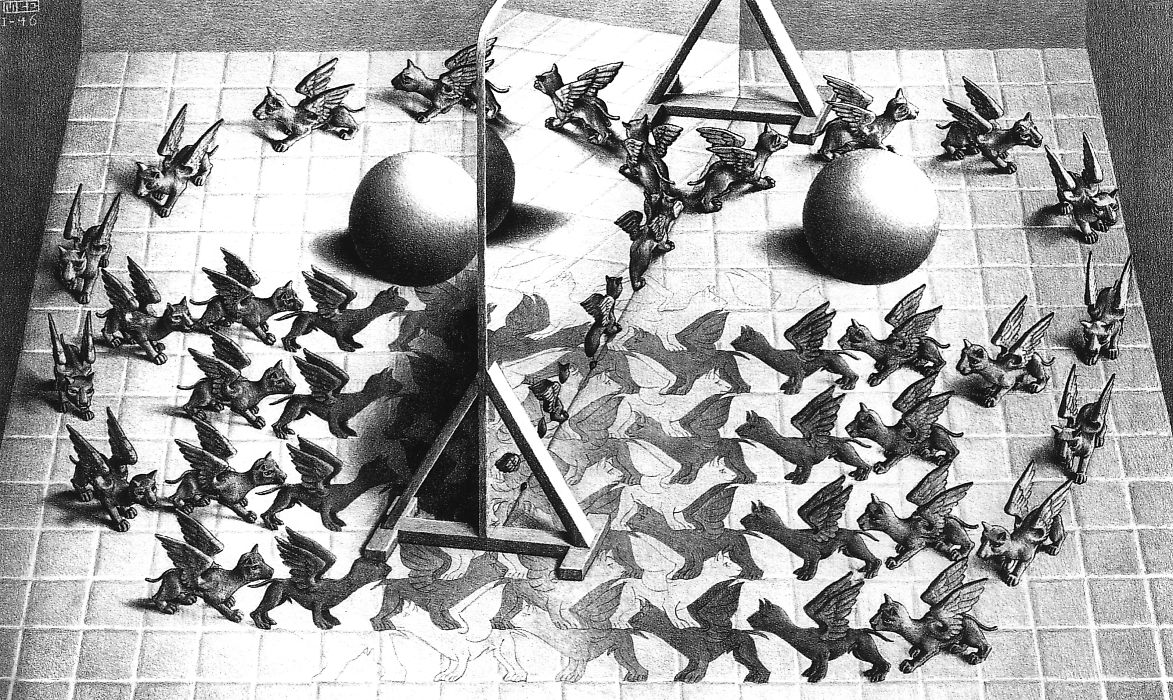 There is a list of topics from my research waiting to be described in this blog. About theories and trainings, about beautiful encounters and brilliant plans. But in the context of spring, I will stay personal for a while longer. Because spring makes it so clear that everything changes. And at the same time, everything always remains the same.

Yesterday I went to Black Memories by AYA dance company. A crazy performance, beautiful dancing and a very solid and beautiful theme: history and the present from the perspective of black people. It was abrasive and raw, visitors left the room during the unparalleled depiction of slavery time (beautiful visual dance, very clear texts, it was palpable in your capillaries). The audience – predominantly white – felt addressed, uncomfortable and at the same time involved.

At the end of the performance and during the discussion, the theme ‘why do we still have to do this’ was very clearly set out. Why is white privilege still so omnipresent in our society? Why is it still difficult to say that ‘black pete’ is no longer possible? Why is a black youngster still being watched in a supermarket ‘in case he steals something’? Why is that? Why?

I thought it was a beautiful and true performance, but especially in the follow-up interview I found it difficult. Because I keep finding it so hard to see how we get out of this. Everything changes, but everything remains the same. The Dutch discriminate – but I don’t. Of course ‘black pete’ can’t remain the same anymore – but I can’t tell that to my tennis friends with small children. The deeper issue is often left unspoken in the conversation: how can I see what I don’t see? Because as a white and wealthy woman I have so many advantages in this life, I don’t see them. They are ‘water’ to me (this comparison is taken from a very beautiful movie I’m posting below, just because it belongs to this blog).

How can we help each other to feel each other’s perspective? How can we achieve change together? How do we talk about the fact that it will really cost us something, hurt us, to make this change happen? I don’t know, I just see that even on such an evening, in a room with people who have bought a ticket to experience this, it’s hard to really see each other’s reality. In the foyer afterwards, I heard two older people say to each other: ‘Yes, I don’t know, but I really don’t think that I would feel discriminated against if I was black’. And later in the same conversation: ‘I don’t really understand why they always want to link ‘black pete’ to race. He’s black because he’s coming through the chimney, isn’t he?’.

Bearing in mind my own motto, to find the perspective of the other person and from there try to create space for my own perspective, I went to the people who were saying these things. Not to lecture them, but because I was really curious why they came to the show. And because I wanted to feel what they had taken with them from seeing the show. And of course, because I also wanted to try to make my perspective visible to them. Did I succeed? I hope so. It was nice to see how openings were created and reflections were created. Also between the two people themselves. Especially when we were talking about the shoplifting suspicion. At first they told me it wasn’t discrimination, because a small group really ruined it for them (quote: young Turks and Moroccans do steal, and ruin it for the group). But when I asked if that wasn’t the case for us as well: wasn’t there also a small group of white people who steal and so should ruin it for us?) I saw some confusion arise. Maybe wishful thinking from me, but it was beautiful.

At the same time, a day later in my office, it also remains evident how these people always tried to narrow the discussion down to the point: I don’t discriminate myself. They both sincerely believed that, and I also felt their intention to look beyond the skin colour in everyone’s eyes. Good. But at the same time it was a protection, an externalisation: I do not discriminate, so for me nothing has to change. The discussion was thus set aside as academic, outside their own lives. As a result, there is a life-threatening risk that in twenty years’ time we will still need these kinds of performances. Everything changes, but will everything remain the same?