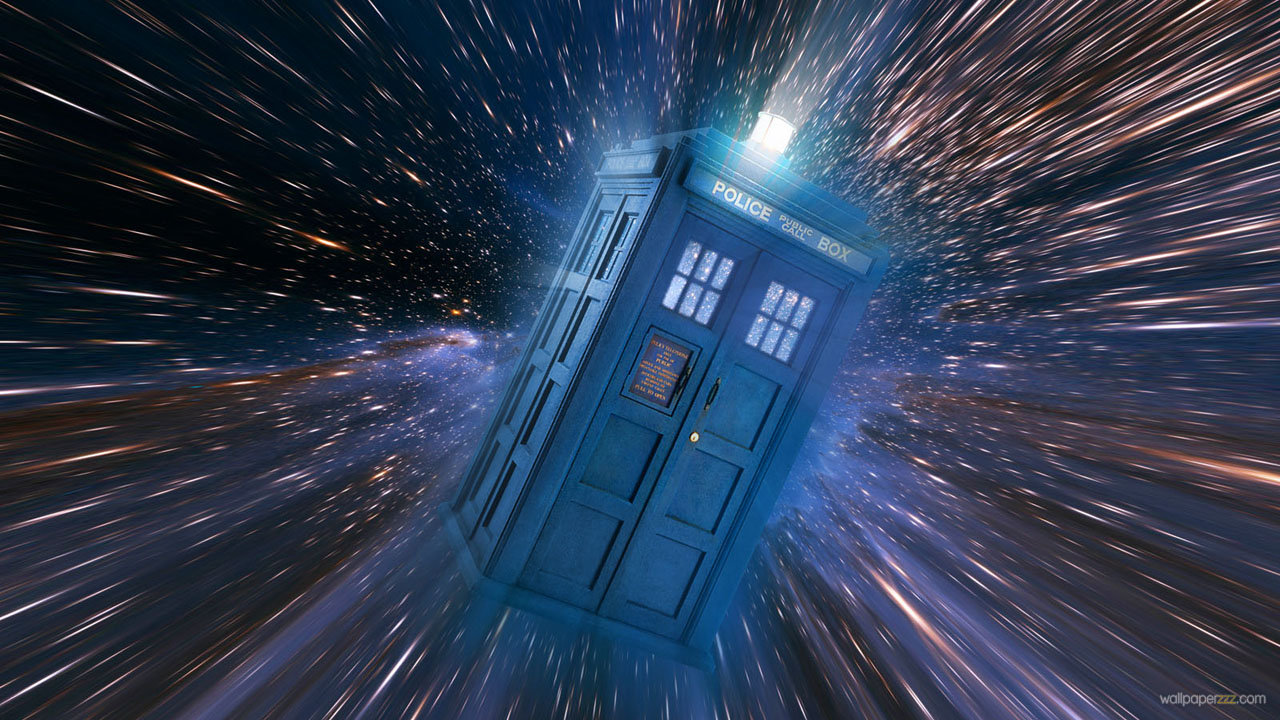 Disclaimer: This blog has nothing at all to do with my research into changing my mind. This is a very personal blog, which is about me. And about changing time and the universe.

I really like science fiction and fantasy stories. Time travelers like Doctor Who, the Ender series by Orson Scott Card: stories about other worlds, about time and space travel, about unlimited adventures and possibilities. The most beautiful fantasy world I know.

But is it really a fantasy world? When I recently took the Lorentz formula at Teyler’s museum, a theatrical tour of Lorentz’s laboratory, I began to doubt it. The tour begins with an explanation of the relativity of time. Time, according to Einstein, is not a constant given. Under the influence of gravity, for example, time can shrink or expand. Years can fly by in a matter of seconds, while minutes can go by as slowly as if they were days. This is true in physics, the actors say, and also in stories. But is this also the case in daily life? Can gravity influence time in such a way that an individual travels through time? I think so. I will explain.

Fifteen years ago, the four days we are experiencing today – 29 April to 2 May – were four of the most bizarre days of my life. They enfold a schism, a rift in my life. April 29 and 30, 2004 are among the last two days that I have lived in a parallel universe, I call this universe ‘World 0’. In World 0 there was nothing special, everything was as it should be. The grass was green, time passed and I was expecting our first child. I lived my life, worked in my garden and celebrated the Queen’s birthday.

May 1, 2004 was the start of ‘World 1’. The world I have been living in since 2004, which looks so much like my original world, but is so clearly different on important points. That morning I didn’t feel my baby move anymore. In the hospital it was confirmed that he had died. A day later, Sunday 2 May, he was born: 57 centimetres, 3900 grams and beautiful. But without heartbeat.

These four days are now fifteen years ago. And yet: every year they ‘come back to me’. The days of that time seem to be bleeding through the days of today. I carry garden plants again. I walk around the flea market on the Queens birthday. For the first time, I am holding my son in my arms. The events of years ago pass with absolute precision, as you can expect from time. While the time between those four days then and these four days now melts away, these four days of 15 years ago remain the same size and presence even today. I am here and there at the same time these days. I am a time traveller.

And that is actually quite normal. Because time bends under the influence of gravity, right? And there are no days with a greater heaviness in my life, with a deeper and more intense weight, than those four days. Days that have given me the most intense experiences of my life – both terrible and beautiful. Days that have shaped not only me, but my whole world. Is it strange, then, that time bends in the face of these days? It seems perfectly logical to me.