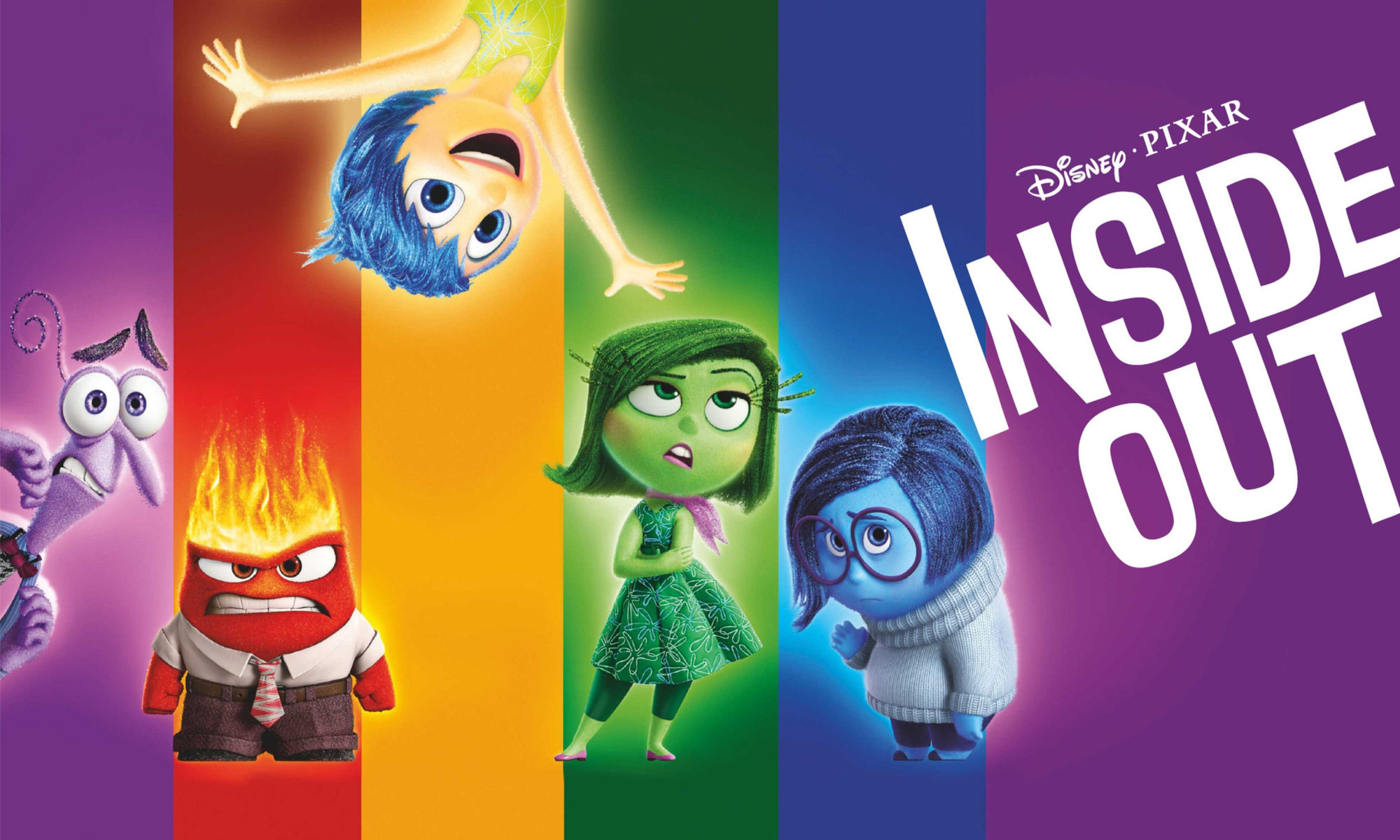 Up to now I have mainly represented emotions as irritating and illogical instincts that we should suppress. Logical reasoning as a basis for a better society. For trekkies and other nerds among us: live like Spock, then everything will be fine.

But is that the case? In addition to Spock, Star Trek also has a character called Data, the robot that continued to search for feelings and emotions throughout the series. And I never counted it, but I think that the episodes in which Spock’s logical reasoning completely misses the point, are as frequent as the episodes in which Spock and his logic saves the day. Emotions are twisted and difficult, that’s for sure, but logic alone only gets us so far. And, perhaps even more important: only having logic would make the world a much more boring place.

Scientists have long been studying in the role of emotions. A famous name in this field of science is Phineas Gage. Not because he is a famous scientist, but because he worked in America in the 19th century on the construction of the railways, and in an accident he got an iron bar through his head. Miraculously enough, he lost sight of his left eye, but seemed otherwise to recover completely: he could still reason, talk and walk.

But: he had changed. He was angrier, cursed more, was much less socially adjusted. His character was affected by the accident. Over the centuries, scientists have been trying to make sense of the implications of Gage’s behavioral change. Because so little concrete data is known about Gage and the damage, he is seen as the ‘Rorschach spot’ of early brain research: on the basis of the descriptions of his behavior almost every brain theory could and can be explained. You could reason that is near full recovery implied that the brain functions as a whole, and parts can compensate for other parts. But, Cage’s changed personality could also convince you that the frontal part of the brain (where the stake had caused all the damage) is where the social behavior and emotions are regulated.

Even with all the duplicity and guesswork, Gage has been of great influence on brain research. Two centuries after his death, for example, his life inspired Joshua Greene to investigate the influence of different brain reactions on moral issues. Do you remember the Trolley problem? One of the most famous fictional questions in philosophy. Follow the link for all information if you need, but in short the trolley problem comes down to this: to what extent and under what circumstances is it allowed to harm a small number of people, to prevent damage to more people?

Joshua Greene started to present the various Trolley problems to people with and without brain disorders. People who have a brain disorder that has an effect on your emotional judgments, appear to agree much more often to sacrifice a small group of people, to save a larger group, than people with normal brain function. It goes too far to explain the science completely here, but in short, according to Greene we have methods in our brains to make decisions very quickly (emotions) and to make slower logical decisions (ratio).

To prevent us from pushing people off a bridge whenever our rational consideration is that the benefits outweigh the costs, we need emotions. And not only because our emotions are the ‘protectors’ of a number of essential agreements that make it possible for us to live together (murder is bad, sharing is good). Also simply because it takes too much time to rely solely on your rational brain in every decision. Try to make a full assessment of your best response if a traffic jam suddenly forms in front of you on the motorway: you won’t succeed in time. Your shock reaction is the only way to get your body to do something fast enough. Without our emotions, we would be a danger in traffic.

Emotions, according to Greene, are unique and very valuable ‘warning lights’ in our brains. We should not set them aside as nonsensical irrational feelings, we should take them very seriously. Without our emotions we wouldn’t be able to make good decisions and as a society we would have a lot more trouble. Love, group identity, solidarity and empathy: these are essential parts of a fully-fledged society.