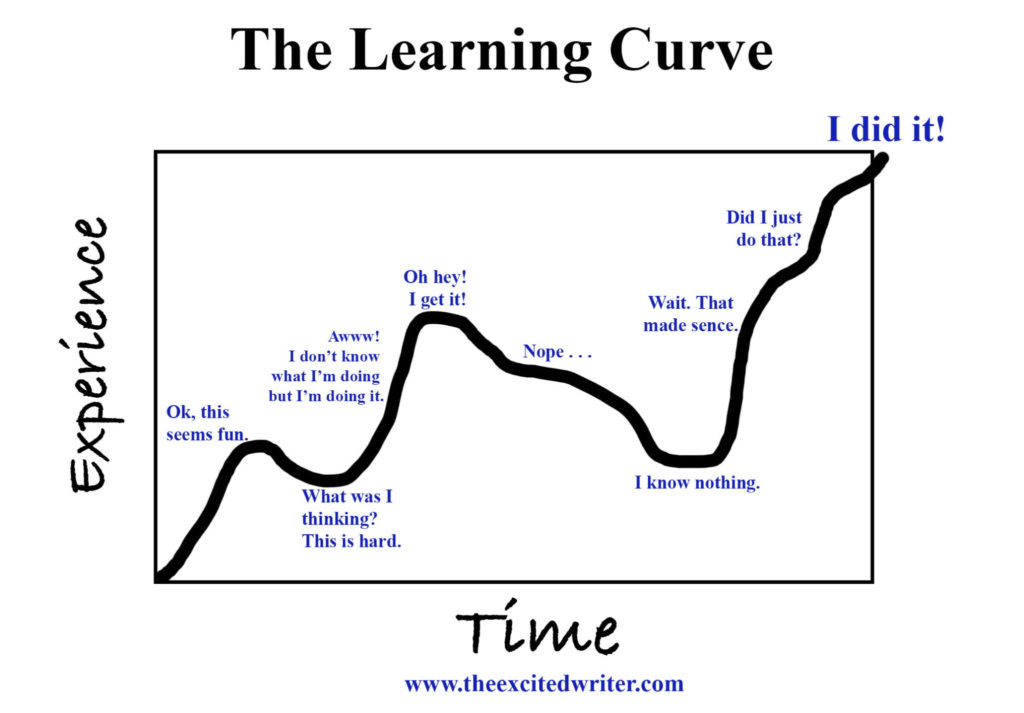 I was entering in a pub quiz on Saturday evening. Nice, especially because I was a popular team member. That was mainly because I was one of the few people there over 40, but we will ignore that fact for now. There were eight rounds of questions, we became second (yes, that was all right) and we had a lot of beer and a lot of fun.

Sometime during evening, the conversation turned to philosophy. One of my team members was following Harvard’s ‘Justice‘ course, after my enthusiastic recommendation. He enjoyed the lectures, thought the material was interesting, but one thing bothered him: it was of little practical use. I asked why he felt that way and he explained: “Philosophy is so vague. I’m a lawyer and in that profession, the rules are clear. But with all those philosophy lectures the conclusion is: you can look at it like this, but you can also look at it like that. I always wonder, how can I use that knowledge in real life?

This conversation gives a nice indication of how I am currently feeling in my research. Incredibly instructive, enlightening and interesting. I enjoy, struggle and learn… But I am also disturbed by the same points as my fellow student: what can I DO with al the knowledge I’m learning?

From Think 101, the incredibly interesting lecture series from the University of Queensland, to my last book, Being Wrong by Katheryn Schulz: over and over again it is explained and described how the process works in your head and body. And again and again I’m left with a ‘yes and what now?’ feeling. As Daniel Kahneman said in Think 101 (to my great frustration), when asked how you can change how you think: “Choose one aspect that really annoys you, and work hard and consistently on it. Maybe you’ll see a small change then. Don’t expect too much, because I’ve been studying how to think better for more than 20 years, and my thinking hasn’t improved significantly.”

In the studies I did after Think 101, I kept reading the fact how incredibly complex it is to intervene in the system that forms your opinions and worldviews. Not only is it difficult to specify where you should intervene (after all, opinion-forming takes place in a complex dance between intuition, emotion and mind), it is also a largely unconscious and super-fast process. We are simply too late with our interventions, by the time we think of them.

My findings are a little more hopeful when I don’t focus only on what is happening inside me. Evolution theory teaches me how important our environment, our groups are to men. And it teaches me we excel in using this group strength to work together and to learn from each other. Group processes bind and blind, as Jonathan Haidt says. It is not automatically a positive influence, this group influence. But at least my research shows me that behavior, opinion and world view may be easier to influence outside of my head than inside it.

So, it’s time for a ‘come on Marian, don’t overcomplicate everything’ summary of my research so far. With a focus on the happy, nice, positive things. On concrete points that I can really do something about. Here are my ten concrete ‘yes, I can do something with this’ points:

This list is probably not complete, and certainly not completely scientifically proven. But still, it works for me: Ten lessons to get started. Ten viewpoints that help to make my world more beautiful. Ten ways to change my mind in the 21st century.

An anecdote to end the tale. Yesterday my son had to do some homework. He had to come up with arguments for or against the following statement: All teachers have to take an IQ test. He could choose whether he was for or against this statement.

And although it was only five minutes before that he could hardly choose whether he was for or against the proposition, it was no longer possible for him to come up with good (not cynical or ridiculous) arguments in favor of the statement. He even yelled at me irritatedly: I can’t do that mum, because I’m too much against this!

That is how fast our mind works…… And yes, there is something we can do about it! Brain gymnastics every morning, but not to remember better or to become smarter, but to stay flexible in your mind. As the Queen of the Heart in Alice in Wonderland spoke: