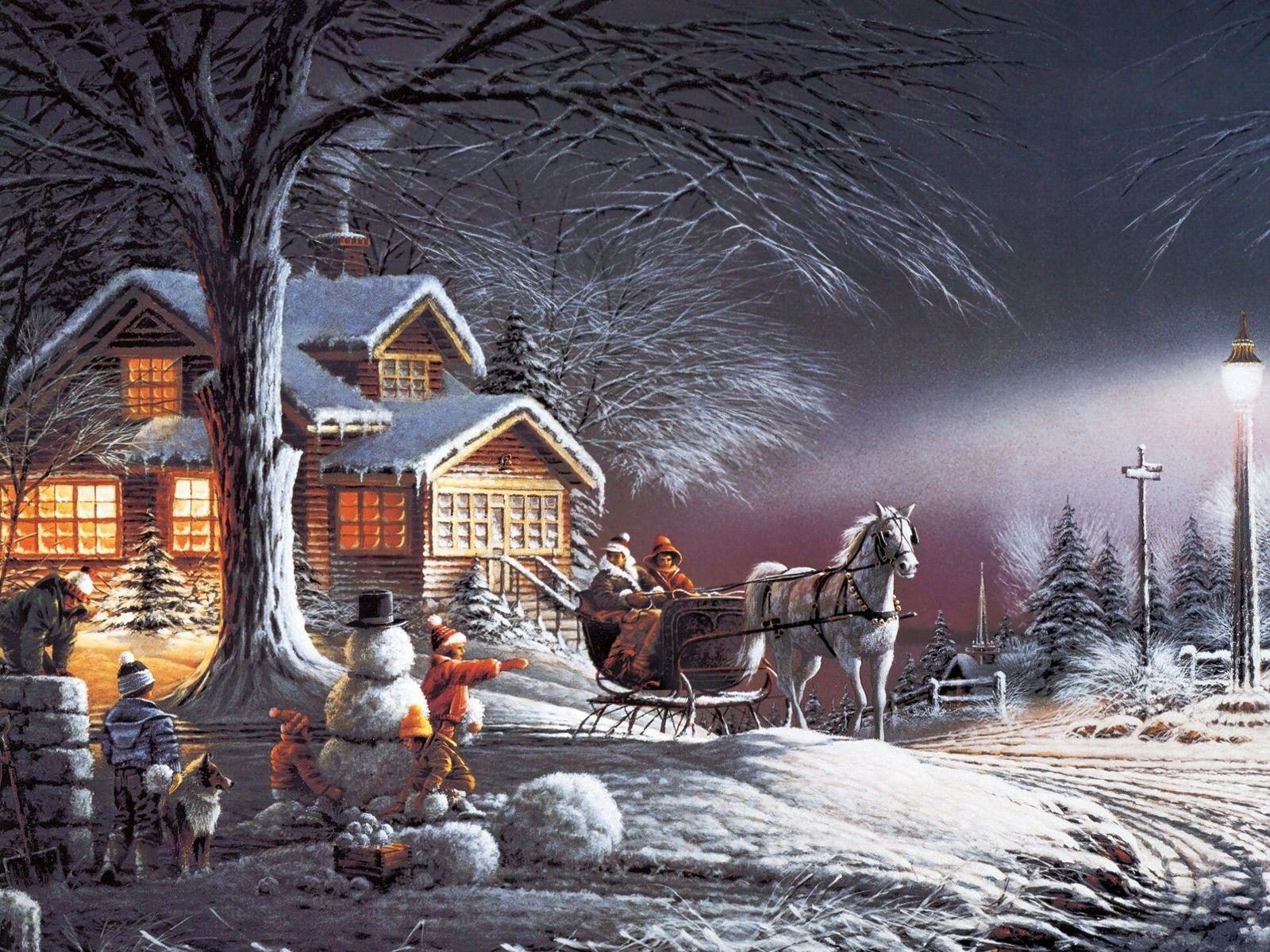 The time of the year has come for my research ‘how to change my mind’ to become extra topical for many of us. At the end of last week, most Americans sat around the Thanksgiving dining table. And before we know it we’re having Christmas dinner. How do we keep all those dinners cosy, without only talking about the weather?

It’s a question that keeps me occupied these days. As a true ‘change of mind’ researcher, I have been asked more and more lately whether I have any tips and tricks. Come on Marian, don’t you have a solution yet? How do I show my in-laws that the climate is really warming up? How do I make it clear to my sister that Black Pete is really a beautiful tradition that must be preserved? How do I talk about the pension system, Brexit or North Korea?

I have to be honest, I don’t know yet. I find it as scary as all of you. Frankly, my previous blog – the one about my opinion about Black Pete – was one of the most frightening to post ever. Ignoring is better than quarrelling and misery isn’t it?

Fortunately, I did post the blog anyway. And I noticed that I didn’t get into a fight about it. In stead I found more understanding and less taboo in my dealings with other people. Since the blog, I’ve been talking about controversial topics at professional meet ups, on the train with casual fellow travelers and even – oh scaryst of all scary environments – at a birthday party.

My experience? It’s possible, even if it’s frightening. I found the birthday party the most special. I was asked with sincere curiosity about the underlying views and feelings surrounding my opinion about Black Pete.

We did not agree on important points at that party. We were unable to find a ‘common ground’ about whether Black Pete is really racist, and especially about how you establish that, that something is racist. Is something racist if someone feels discriminated against because of race? Or if it is meant to be racist? And what if there is a difference between the two? Who’s feeling counts more?

But we have had very nice conversations. For example we talked about what a democracy really is. Is a democracy ‘the majority decides’, or is there more? To what extent is it a fundamental right to diverge from the majorities view? How much room should a dissenting opinion have in a democracy? To what extent should the right to demonstrate be protected? When should a demonstration really not be possible? And why do we think this right is so essential, even when it is difficult?

Together we have talked about great philosophical subjects. How much do we mind if not everyone is treated equally? Is discrimination unforgivable in all circumstances? And if so, where does it end? Is that really possible, a world without discrimination?

And what about the rights of the child? How far should we go to protect them? What are the absolute limits we should not go beyond? We all have rules about what a child can see on TV, how do we deal with that in ‘real life’?

All in all, it was a special birthday. Which gives me hope for the gourmet table later at Christmas. Because it turned out to be able to differ in opinion, but at the same time to be genuinely interested in the other person’s opinion. It is possible to conclude a conversation satisfactorily, without anyone being convinced. Because you’ve learned more yourself. And the other has as well.

On TED Julia Dhar gave us a real manual to survive heated conversations at the dining table. Unfortunately for me, I only read this after the party. Fortunately, we did follow some of her ‘rules’ accidentally. The rules for a good conversation are, according to Julia:

With this manual in my pocket I will be looking for the conversation in the near future. To practice in what may be even more important than changing one’s mind: to disagree in a good way and talk about it.