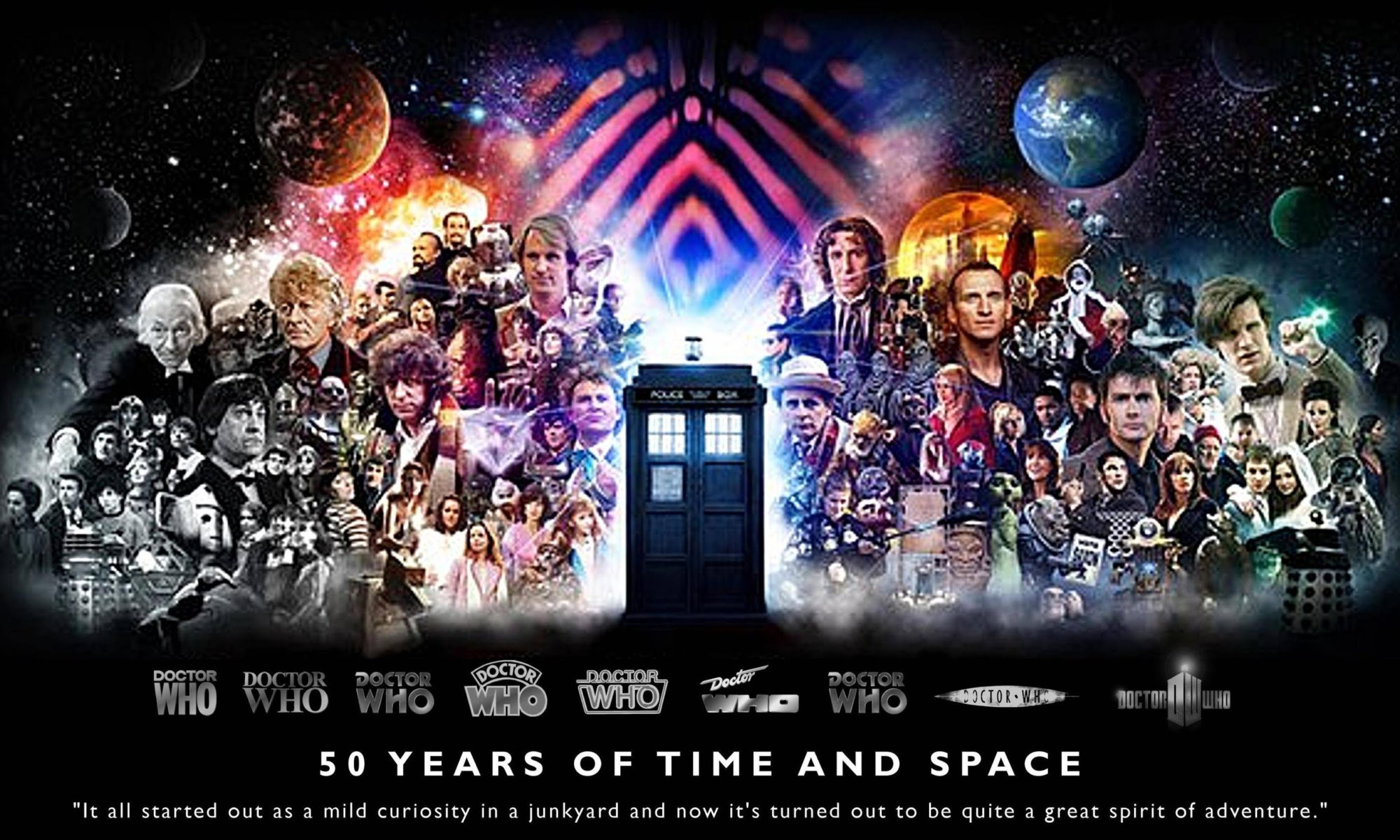 But first I just want to catch up. September is over, the first real month of active research for me. August was the month of reflection, of accepting that my subject is really worth an investigation. Feeling that it can be really absurdly difficult to change my mind.

In September I started to find out why this is so. My search led me further and further away from my home base as a sociologist, and further and further into the wonderful world of stories, brains and primates. I’ve learned a lot (and I haven’t finished yet, most books and courses are halfway through) about how your brain works. About how my brain works. About why I froze completely when I listened to someone telling me that antidepressants don’t work. About why I think I have seen enough patterns, know enough fact to prove that they do work. The journey I made into the fields of neurology and psychology was very instructive and confrontational. Daniel Kahneman, Nobel Prize winner and book writer, even made me really unhappy at one point when he announced that he thought that improving how you think, how your head works, is actually an impossible task.

If that’s true then we’re stuck with this brain, with these heuristics. If that is the case, it isn’t it a matter of brain training to make it easier for people to change their mind. A conclusion that is still a bit too premature for me (what confirmation bias?), but I will tentatively let it ‘roam around’ in my head for a while.

A second excursion in September was into primatology. Because I heard so many times (especially when I tried to find out how people think): that it comes from our hunter-gatherer brain. What was that, a hunter-gatherer brain? And why did our past millions of years ago actually influence our current behavior?

What this excursion taught me is the power of sharing food. And the power of stories. And above all: the power of groups, of socially connected living together. The founders of sociology were our ancestors, who already needed each other to survive. And who had to learn and grow intergenerationally to guarantee their existence. Why eating together and telling stories together was so central to this, I would like to come back to another time. But for now it provides me with a very nice thread of research for October or November.

Finally, in September I immersed myself in political philosophy. That’s actually because of my first research into how our brain works. How we think. That research showed me the tentative conclusion that we are better at changing our mind if we don’t know we are doing it. If we use our heuristics. That quickly brings us to subjects like nudges, big data, facebook and cambridge analytics. A ‘detour’ that caused me to do two important things in September: I quit Facebook, and I started following the Justice course at Harvard. Political philosophy, the basis of moral equality, is a complicated but fascinating subject. I’m far from finished with this either, but that’s not bad: morality of the group brings me back to stories and sociology via another way. To what our society needs to facilitate as much as possible that we can still change our opinion in the 21st century.

September was a busy and beautiful month. October promises to be that too, but perhaps for other reasons. For example, I teach a lot in October, I have to complete a number of jobs and answer some urgent questions. ‘Real’ life pulls its strings on me this month. Keeping up with and making time for the research will be a real challenge. But that’s okay: I had to tackle that issue sooner or later, so bring it on! Because I know after just one month that this research is incredibly fun, interesting and also useful. I probably know this because of all the heuristics and my hunter-gatherer’s train probably, but still ☺

Oh, and that title of this catch-up blog? That is due to last night, when the BBC aired the first episode of the new Doctor Who series. With – for the first time in 50 years – a female doctor. A fact that has caused quite some controversy in recent months. In response, the new doctor spoke the following encouraging words in the episode yesterday: “We are all capable of the most incredible change. We can evolve while still staying true to who we are. We can honor who we’ve been and choose who we want to be next.”