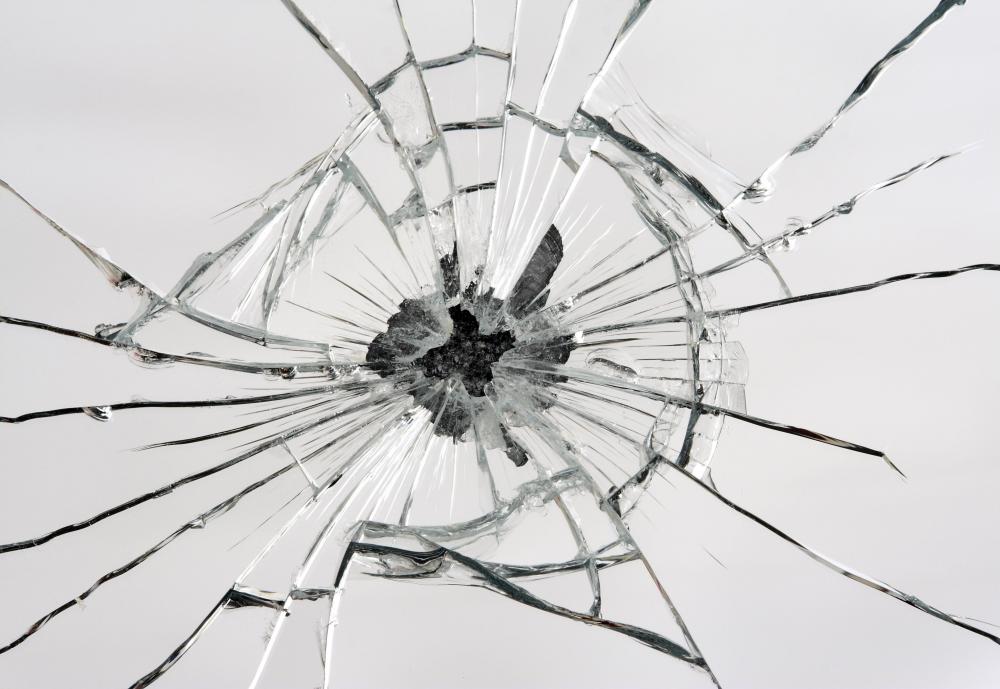 The new year starts with a new point of view for me. Or rather: the slow realisation that in my life I have ignored certain viewpoints. Not out of ill will, but out of total ignorance.

The seed for this slow awareness had already been sown at the end of last year. As I told you all in my last blog, I am now trying to follow the course ‘Religion, conflict and peace‘ at Harvard online. I say try, because the material is incredibly heavy. I do this really slowly in small chunks. The course looks at the connecting and devastating power of religion. In one of the first weeks Galtung’s theory about institutional violence was discussed. In short, this theory says that a part of our violence is in our structures and institutions: we marginalize certain groups in our society, with the result that these groups have no or reduced access to the benefits of our society. Even without ‘visible violence’ against certain groups, a society can be violent in this way.

The marginalization of certain groups is of course a hot topic in society today. The yellow jackets (A European movement) and their demonstrations give sound to the unheard: their anger comes from the feeling of not participating in society.

The marginalisation of groups is also very striking in this video by Joris Luyendijk (It is difficult to watch in English, sorry).

In the video we see a woman who votes for the PVV (our right wing party) and hopes that party can do something against immigrants. Because her foster son is unemployed, and those immigrants will be given jobs within 4 months. As the interviewer asked her how she knew this, she answered: I read it on Facebook. This clip is being shown to an audience in a theater, who are there to listen to Joris Luyendijk, an intelligent, kind of left wing, journalist. The whole audience laughs at the Facebook remark. Then, Joris claims: If you want to see what is wrong with society today, you can see it right here: the laughter in the audience.

As Joris puts it aptly: we laugh it away, but we who laugh, we are the problem. We marginalise a whole group of people, put them away as stupid. And – as he rightly says – we don’t deliberately laugh out of meanness! He says it himself, he would also have laughed if he hadn’t accidentally studied the story of PVV voters for a long time. We do it out of ignorance. We are part of a society that – to put it in Galtung’s terms – commits institutional violence against PVV voters.

Hard to realise, even heavier to write down. Yet this is the realization that slowly comes to me in recent weeks: the realization that we structurally do not allow certain groups to speak. At the moment, I’m studying homeless youngsters, and what strikes me is that I can find and read a lot of research, but that I can hardly find research based on conversations with these youngsters themselves. Studies are based on figures and facts or on interviews with social workers. Why did I never notice this before? I have worked for years in the youth domain. Why has it never occurred to me before that in all these studies into the effectiveness of youth policy, the experiences and opinions of young people and their families are seldom put central?

Take this TED talk. In it J. Marschall Shepherd, a meteorologist, describes how difficult it is for him that people do not believe in human influence on climate change. His TED talk is basically exactly as I could have told it, a few weeks ago in my research. He blames three major biasses:

In short, these biases come down to the following: you see facts that correspond with your conviction much easier (confirmation bias), you think you know more than you actually know (Dunning-Kruger effect) and you feel stress when you are confronted with experiences that affect your convictions/world view (cognitive dissonance). I have written about this in my blogs before.

According to Shepherd, these biases, combined with ignorance and misinformation (compare also with the women who got misinformation from a Facebook in the example from Joris Luyendijk) keep us trapped in our conviction.

How do we get out of this prison, according to Shepherd? We need to become aware of our biasses, we need to investigate more carefully where we get our information from and finally: we need to talk about our experiences. He confirms that with a beautiful short film (at about 10:30 in Shepherd’s TED talk, link below the photo goes to the right moment) in which another Meteorologist tells us how he found out he was holding himself in this prison: how he only looked for (and found) scientific evidence that people had no influence on the climate. And what it did to him once he realised this.

I thought it was a beautiful video, and was impressed by the idea that Shepherd posed that we should talk about our experiences. Hearing a real change of insight, actually getting to see his own biasses, by someone who told me about himself, I find this very powerful. Story telling helps to pass on learning experiences.

But, and this is a big one but, what I really regretted about the TED talk, was the superiority the talk radiated. How much stronger would the story have been if Shepherd had illustrated his argument with examples in which he himself was caught in these biasses? Why set up the argument in such a way that it seemed as if only climate deniers were stuck in the prison of ignorance and prejudice? Was this again the laughter at the PVV-voter in the audience we witnessed before?

All in all, I will start 2019 with a moment of reflection. Reflection on my own blinders. Reflection on the reality of my research, which has the goal to change ‘the other’. This XKCD is quite a striking representation of how I started this research:

I slowly let the awareness grow. Small steps, because this is quite scary. I want to do two more important things this month: