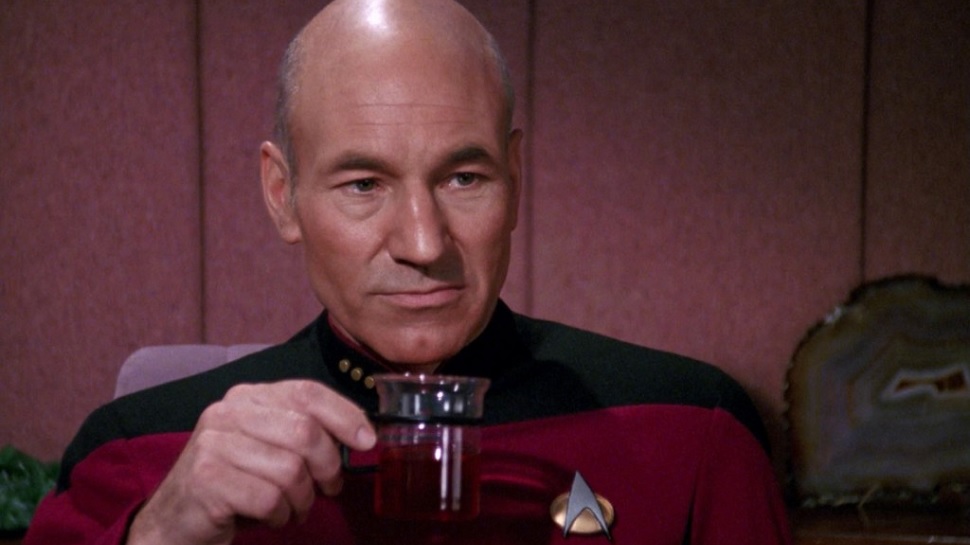 As part of my curiosity trip, I have started a new HarvardX course: Religion, Conflict and Peace. I find it very intense to take this course: it is about religion, about nationalism, about tribalism and sectarianism (the best quote so far from the course: ‘Sectarism is belonging gone bad’). All the things I’ve been struggling with lately in my research, so very useful but very tough.

The reason why I want to share my experience in this course with you is that following it I was confronted again what I discovered earlier in my search on changing my mind: the unattractiveness of doubt.

Doubt in itself is a bit of a cowardly word. It feels unfinished, as if you haven’t finished working yet. Doubt is a state you want to get out of as quickly as possible. At the same time, when I immerse myself in the great contradictions that our country – and our world – is currently struggling with, I see that doubt is again and again the starting point of understanding and reconciliation. Doubting, not knowing, postponing your opinion: it are these qualities that make it possible to start the dialogue over the gap of the disagreement.

Doubt, and an infinite amount of tea. Because whether it is about the abortion referendum in Ireland or the conversations between parents of deceased children in Israel, a dialogue with doubt and respect for the other takes time. Lots of time. In Ireland, a ‘Citizens Assembly’ – a group of randomly chosen citizens – discussed the text of the constitutional amendment on abortion from November 2016 to April 2017. Six months, and a lot of tea later, the amendment was put in vote in a referendum. That referendum was held this year, and Ireland voted in favour of the amendment. Since then, abortion under the Irish Constitution is no longer illegal.

In Israel, parents of children killed by violence – Jewish and Palestinian parents – talk to each other. And they stand side by side to end the violence. In the beautiful documentary ‘Encounter Point‘ (can be seen via the youtube link, highly recommended!) you can also see these parents talking to their ‘own’ people. Years of violence, fear and propaganda make it difficult to spread their message of peace. Step by step these parents continue to work on a world in which violence is no longer common. That too takes time, and tea.

Doubt is therefore a great asset. But at the same time, doubt seems to put us off, seems to exit us from the play field. As one participant at the meet up in November put it: I don’t know how to form an opinion about many things! I read information, try to inform myself, see points of view already arising and colliding and then… I withdraw. I don’t participate anymore.

A former inhabitant of a settlement in the occupied territories expressed it as follows: The left and right wings in this country have it easy. They know what their opinion is, they have the truths clear. They print their truth on a sticker and stick it on the back of their car. But how about people like me? People whose truths and opinions are a page long? That doesn’t fit on a sticker! Nobody reads my opinion.

At the meet up, the mood at the end of the evening became rebellious. We doubters are marginalized, we concluded. We have to claim our place! It is time for a Radical Central Party. It is time to normalise the sound of the doubter, or even better, to idealize it: doubt is good for you!

As Atalia Omer (Associate Professor of Religion, Conflict, and Peace Studies, University of Notre Dame) says: we need to rethink nationality, identity and citizenship. By talking to each other, being critical and staying in dialogue, we can ‘denaturalize’ settled definitions of citizenship. This means that we make them un-usual, questioning the ingrained pattern. By doing so, we can look at our own identity and our definition of justice with a fresh look.

So that’s my good intention for 2019: I’m going to drink a lot of tea with people I don’t know yet. I’m going to find my own blind spots. And I will try to examine my ingrained definitions step by step. Because understanding the other, that goes through the mirror. I will continue my journey through the mirror in 2019. I wish you all a very beautiful day, and hopefully I will see you again in the new year.