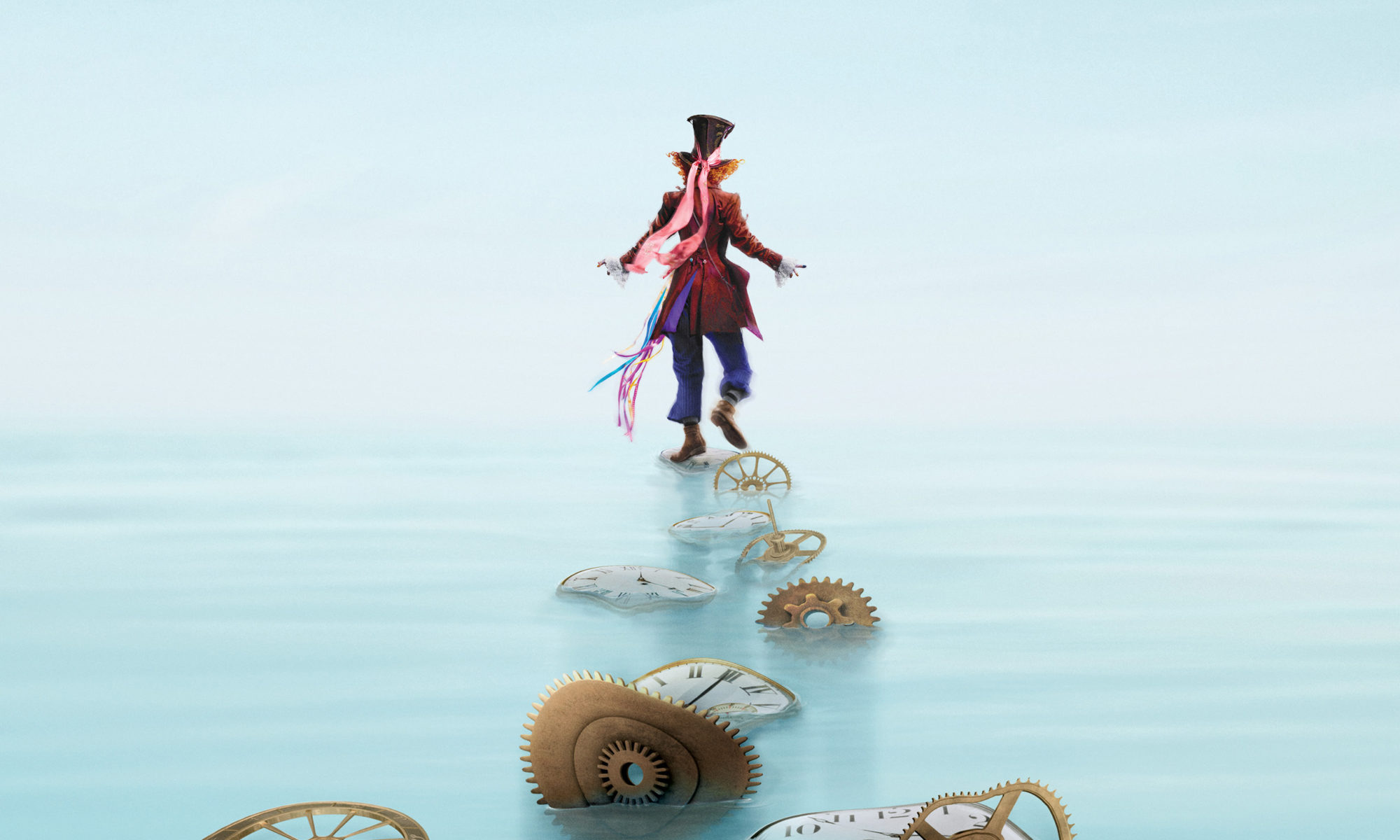 A month ago I announced that I would start a quest. My personal search for the answer to the question of life, the universe and the rest. Why is it so difficult to listen to each other? In this rapidly digitalising society, is it becoming increasingly difficult for us to change our minds? And if so: where will this end?

A month in a mobile home has taught me a lot. First, the realization that when I say: why do people no longer listen to each other? I actually mean: why are there not more people listening to me? The ‘Frodo effect’ – the effect that you think of yourself as the hero – is real to me. I secretly think that I see everything clearly. That at least I don’t have to change my mind.

This became tangible when I listened in the mobile home to the fantastic podcast ‘Science Vs’. A podcast that contrasts scientific research with… what your uncle says at a party. About subjects like organic vegetables, about weapons, about ghosts. And also an episode about antidepressants.

Until then, I had listened to all the episodes with great pleasure. Nice to hear how nonsensical claims (climate change does not exist, or is at least not caused by humans) were countered by the sarcastic presenter with irrefutable facts. How wonderful! Finally someone who figured out how things really were! I was even a bit surprised to hear that the podcast was quite controversial and that people were very angry about it. Because how could you be angry with science?

And then…. then she told me in her cheerful, sarcastic way that anti-depressants hardly work better than a placebo. And I felt a physical reaction to this message. You should know that I have had two depressive periods, one of which (after the birth of my son) was quite serious. The pills I got then were my salvation, in my head and heart they are the only thing that stood between myself and disaster.

And just as cheerful as in her previous podcasts, the presenter told me that my head probably fooled my body to a considerable extent. And I went completely -100% – rigid with resistance. For 10 minutes I was busy thinking up arguments why what she said was nonsense. Why my case was different. Why antidepressants had worked for me! My head was so busy that I hardly listened to the rest of the podcast. In which, by the way, it was said that some scientists do not agree with this conclusion, and do think that antidepressants do help significantly. In which the very complex picture was sketched of the scientific existence of antidepressants. I did not hear it: I only heard the rejection of my worldview, of my truth.

I sat there  in my co-driver’s seat in the motorhome, and suddenly I thought: it’s just very difficult to change my mind! I want to be right too much. I feel attacked too quickly. I feel stupid if I am wrong.

This makes the question even more important: how can we change our mind? And the fact that we live in this digital 21st century? Does it help or hinder it? All those new information flows we have, all those new filter bubbles in which we live? What does that mean for our ability to be wrong, to make mistakes?

This last month I have been reading and listening:

– Strangers in their own land

Next month I will try to read: