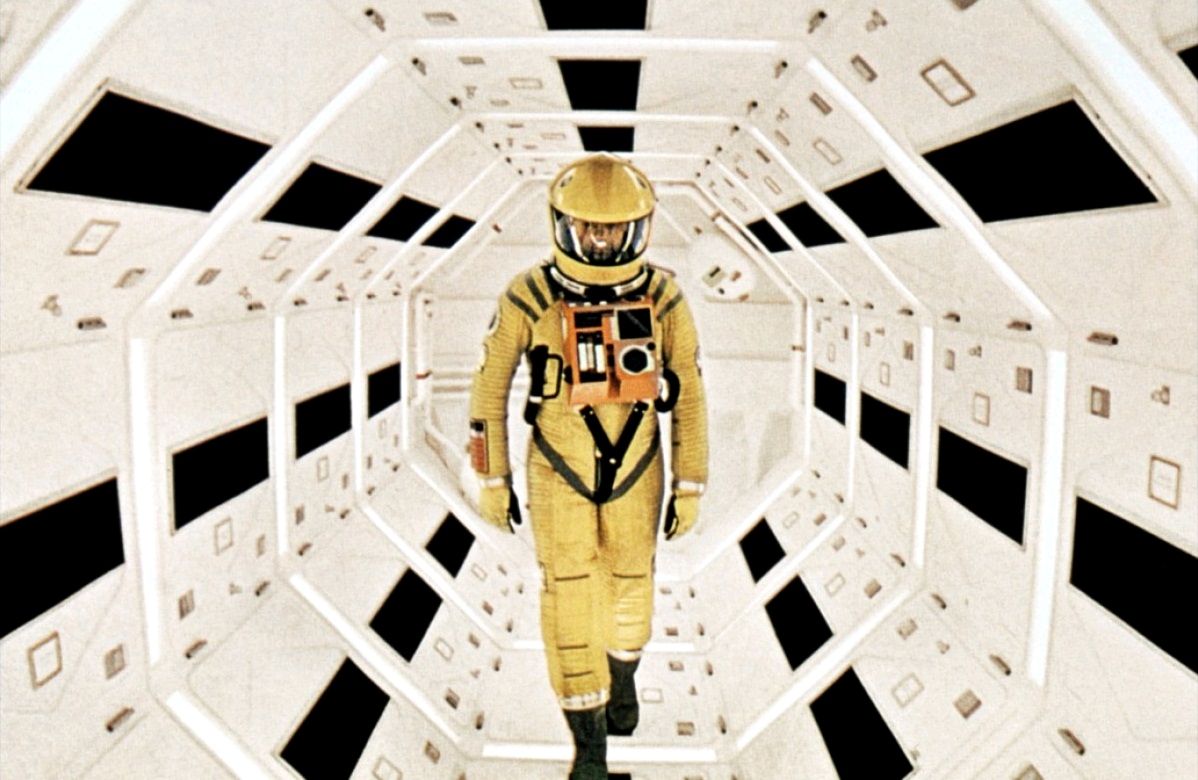 The human brain fascinates me. So I will probably stay with this avenue of research – and with these blog-subjects – for a while. Because the computer in our heads… is not a computer at all! That is to say: the brain is nothing like what we now call a computer. The brain does not calculate neutrally, can remember almost nothing flawlessly, continuously changes the input you put into it and independently makes choices, without telling you, in what will and what will not get processed. Because of this independence, the brain is on the one hand so much smarter and more effective, and on the other much more unpredictable and dangerous, than a computer.

A brief word about computers: People (very smart people) have been looking for artificial intelligence (AI) for a long time. First they looked for it in computing power (a computer is really very fast!). The first big step ever made in the AI was defeating Garry Kasparov (at that time world chess champion) in a game of chess. By Deep Blue. A name from the science fiction book right? You can already see him in your minds eye, a few years after this victory, as dictator of the world (or do pictures like this only play in my head?).

Anyway: in the end it turned out that Deep Blue was not such a smart robot. He was just a very, very fast one. After every move Kasparov made, he was able to calculate quickly enough what the effect would be of all the possible countermoves. This way he could always choose the best move. That is very clever, but in the end it was decided that clever was not the same as smart.

The second big step in the AI was taken by the computer AlphaGo. He defeated Lee Sedol (9th dan) in the game Go. Go is much more complicated than chess, so just computing very fast was not enough anymore. No, in her preparation for the game against Sedol, AlphaGo went looking for experiences. She practiced against other computers, and against people.  She practiced her play of Go quite the same way we learn to ride a bicycle. In this way the computer built up knowledge and experience. Quite similar to how we as humans would do it, if we made time for learning the game GO. This victory was a real victory for AI, and specifically for learning (independent learning, not programming) by computers.

But digress enormously. Because the reason I find this subject so interesting is that our brains look more like AlphaGo than Deep Blue. We see things, learn from them, and remember (in a certain way) those experiences. To start of with, computer experts gave AlphaGo rules about how to handle her learning. And after that, the machine went on her own. And you know: we are also given a set of rules at to start out with (As to how this happens, I am neutral: I’m skipping the Nature/Nurture debate for now). Rules that our brain uses to start learning completely independently. Rules that generally help us get by, but sometimes complicate life enormously

In the coming blogs, I’d like to discuss a few of these rules with you:

So next time ‘Patterns are better than Chaos’. And then you will find out whether or not there is a pattern in this image:

Links from this blog are: